GHOST STORIES FOR CHRISTMAS 2015 – A SPOOKY EVENING OF FESTIVE FEAR

Mention the words “A Ghost Story for Christmas” and many minds will turn to the classic BBC M.R James adaptations produced by Lawrence Gordon Clark in the 1970s, or perhaps the more recent production of “The Tractate Middoth” directed and written for the screen by Mark Gatiss. However the practice of gathering around the fire at Christmastime to tell ghost stories was a popular tradition long before James put pen to paper.

Since 2013 Blind Piper Productions have been quietly reviving this tradition in Brighton, raising funds and awareness for local charities whilst terrorising their audience with stories by Bram Stoker, E.F. Benson, Charles Dickens and, naturally, M.R. James. For their latest production Blind Piper have joined forces with Power Up Productions, an independent media company based in the South East, in order to deliver a night of sinister seasonal fare that remoulds this age old tradition for the 21st Century.

Ghost Stories for Christmas will be performed for one night only on Saturday December 12th at Copperdollar Studios in Brighton. Tickets are priced at just £10 (plus booking fee), which includes prize draw entry including prizes from Spectral Press, a glass of mulled wine and a fresh mince pie made by Brighton baking school “Anna’s Kitchen”.

“The inspiration for this project came from the BBC Christmas ghost stories that used to be on television when I was a child. I remember seeing “The Signalman” when I was very small and it left a very long lasting impression on me – there is still a scene that I find difficult to watch even all these years later.  For the past shows we have relied solely on the art of storytelling and have really been playing with a sense of history and nostalgia, culminating in our performance last year at Brighton Royal Pavilion. For this year’s production we wanted to take the show in a different direction and combine storytelling with more theatrical elements, looking at lighting and sound in different ways, as well as playing with the concept of the narrator as a ghost.”

Co-Producer Tug Phipps is equally as passionate about the project:

“This is my first year working with Craig on Ghost Stories for Christmas, and I’m genuinely excited to be a part of the project, and for a great cause. My background is in TV & Film, but I’ve also worked on a lot of live events – and we’re going to integrate some of those elements to compliment the stories and make the night a really memorable experience.”

For this year’s show, Craig is joined on stage by actor Mary Rose, who has just completed a critically acclaimed run of her one woman show “12.10.15” at the Edinburgh Fringe following a highly successful UK tour.

For further information and to book tickets visit www.ghoststoriesforchristmas.com 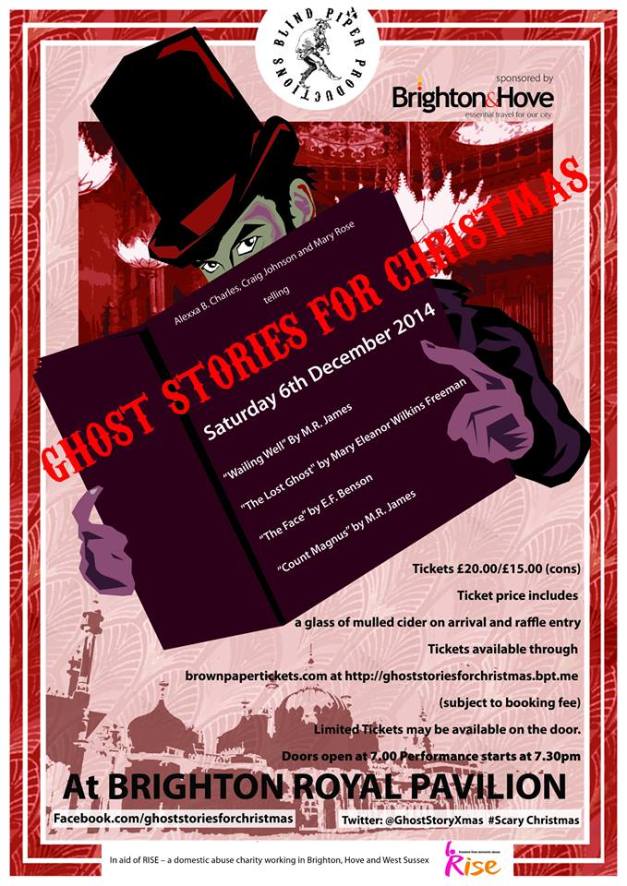 The second annual Brighton “Ghost Stories for Christmas” charity fundraiser will be performed at Brighton Pavilion on Saturday 6th December 2014.

Proceeds from the event will be donated to RISE , a domestic abuse charity working in Brighton, Hove and West Sussex.

This event has been kindly sponsored by Brighton Buses!

So pull up a chair, gather closer in the candlelight and welcome in the season with a dose of Christmas Spirits. 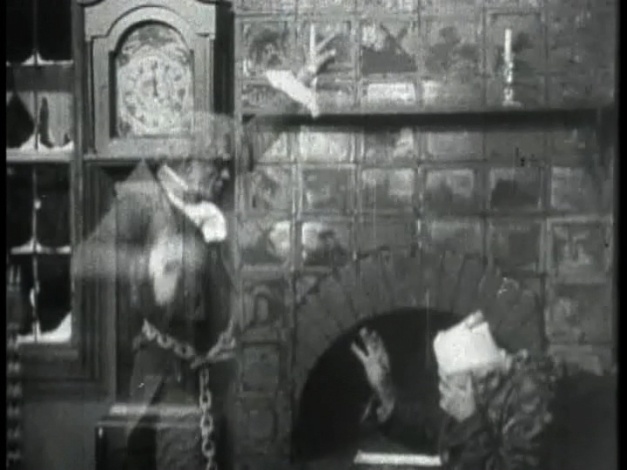 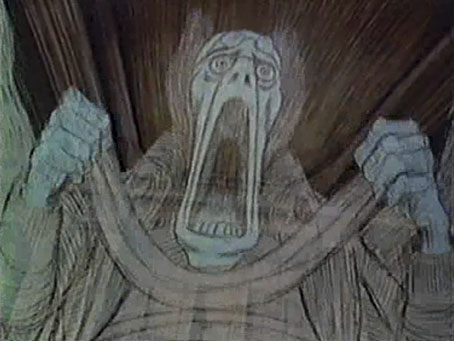 HAVE YOURSELF A SCARY LITTLE CHRISTMAS….

“Ghost Stories for Christmas”, a fundraising event for the Brighton and Hove charity “The Clocktower Sanctuary”, will be performed at The Caroline of Brunswick in Ditching Road, Brighton on Saturday December 14th at 7.30pm (doors open at 7.00pm)

Mention the words ‘Christmas ghost story’, and most people will automatically think of A Christmas Carol by Charles Dickens. But the practice of gathering around the fire at Christmastime to tell ghost stories was a popular Christmas tradition long before Dickens put pen to paper. In fact the telling of ghost stories was once as much a part of Christmas as the turkey and Christmas tree is to us.

On Saturday 14th December “Blind Piper Productions” will be reviving this tradition in aid of “The Clocktower Sanctuary”, with an evening of mince pies, mulled wine and readings of classic ghost stories by MR James, Bram Stoker and Charles Dickens.

Tickets are £10/£8 concessions and will include a glass of mulled wine, a mince pie and raffle entry, with prizes donated by Spectral Press, a British Fantasy Award-nominated small independent imprint publisher that issues very limited edition signed and numbered single story chapbooks (on a quarterly basis) as well as novellas, single-author collections, and annual Christmas Ghost Story anthologies.

The Sanctuary provides information, advice and support to young people between the ages of 16 and 25 who are homeless or insecurely housed. Since beginning in 1998, it has helped thousands of vulnerable young people – offering a friendly safe space, food and drink, access to computers and the internet, signposting to housing, health, education, employment and social services – as well as practical and emotional support to help young people get their lives back on track.

Tickets are available from WeGotTickets or on the door.

The Caroline of Brunswick, Brighton’s most exciting pub, is a rock and alternative bar with an exciting 60 seater live comedy and music venue upstairs. Serving great food and fantastic drinks; their real ales are Cask Marque accredited for quality.

So pull up a chair, gather closer in the candlelight and welcome in the season with a dose of Christmas Spirits. 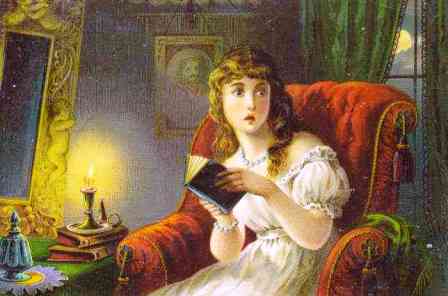 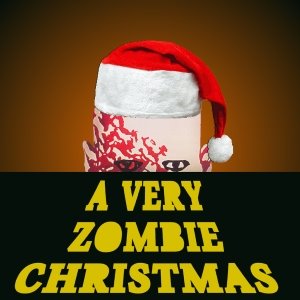 A very merry christmas from the Frighten Brighton crew. We hope you have a peaceful holiday season and are looking forward to our events being planned for 2012. Don’t forget, we really value your input so please let us know what you would like to see at our various Frighten Brighton events next year. Take part in our poll/survey and also feel free to comment below or email us at cyberschizoid@yahoo.co.uk with your ideas for movie screenings, special guests and Macabre Market stalls. 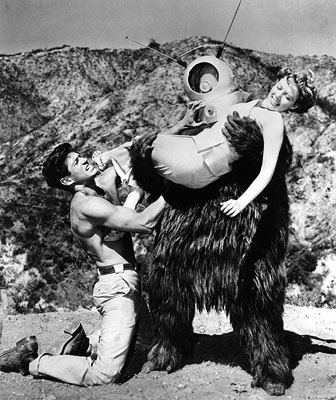 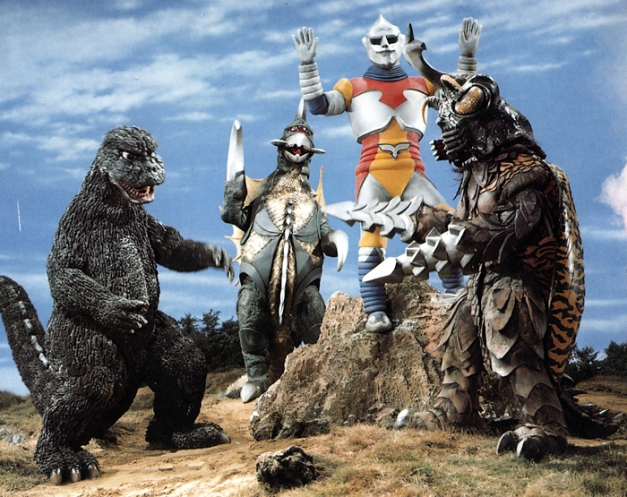 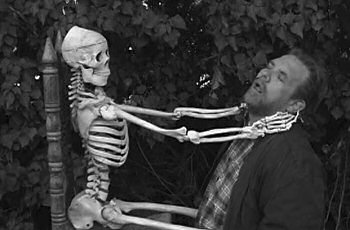 A Scary Xmas From Billy Chainsaw! 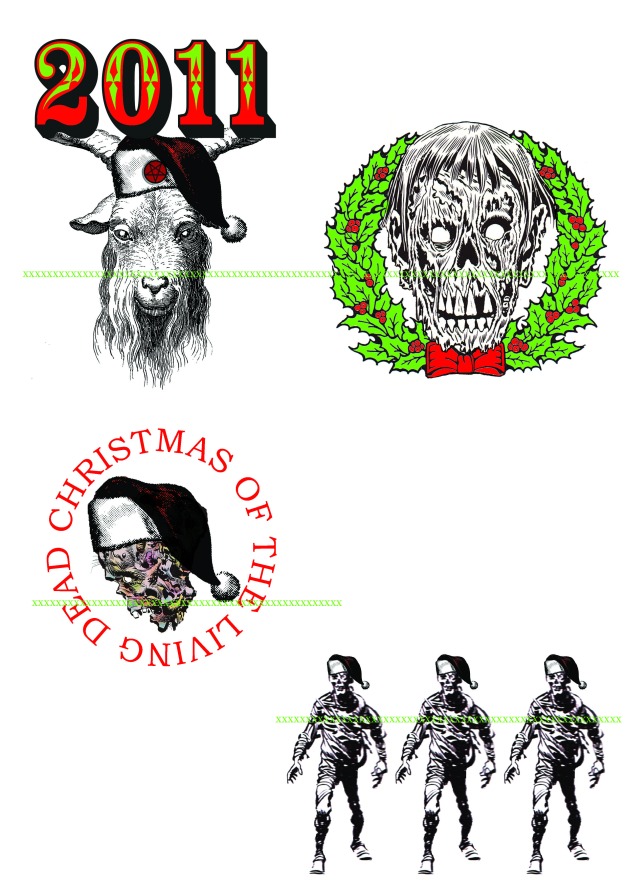 An eight-year-old Billy Chainsaw used Dick Smith’s now legendary Do-It-Yourself Monster Make-up Handbook to transform himself into something beyond hideous – so he could scare a visiting neighbour. Much to his delight, it worked a treat. After the initial shock, Billy’s female victim turned to his mom and said, “Don’t worry, he’ll grow out of it.” Fortunately, he never did! Which led to him carving out a niche for himself as one of the UK’s most notorious horror genre film critics and a maestro of all things weird!

Now the legendary Billy Chainsaw, film/dvd editor of Bizarre magazine and columnist for Shock Horror Magazine has launched his own range of horror themed Xmas Cards!  You can order these cool and creepy cards by emailing KoolKrakenIncorporated@gmail.com and all payments are via Paypal. They will be mailed out on the same day they are paid for – as long as the post office is still open!!!

There are four demonic designs which you can see above and all cards are A5 sized folded to A6 and are hand-made by Mr Chainsaw himself! So let those fingers do the buying and order your Scary Xmas cards today! 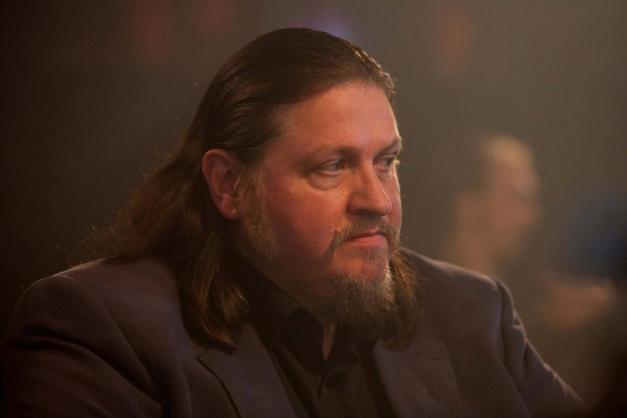 The legend himself - Billy Chainsaw from his cameo in 2012's new horror film Strippers vs Werewolves! 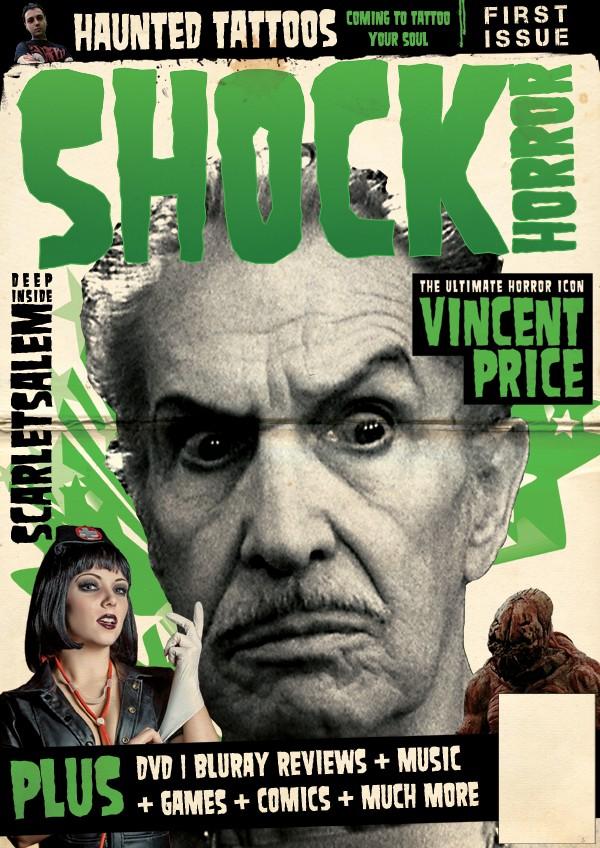